I stumbled across the Code2000 font while typing up some revision notes which required “outline brackets” (Unicode characters 27E6 and 27E7). None of the the fonts on my computer seemed to include the symbols I needed.

If you’re ever in a similar position, you can download the font from James Kass. It includes most Unicode characters, so chances are that if a symbol exists, you’ll find it. It’s a TrueType font, which means it should work on Windows, Mac OS X and Linux.

Code2000 is a shareware product, which means that if you like it, you should pay the registration fee (currently $5 which works out as around £2.90) – a bargain, methinks. 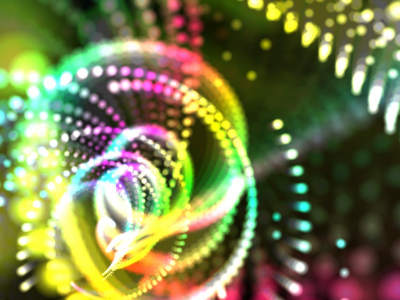 Workrave is a program that assists in the recovery and prevention of Repetitive Strain Injury. The program alerts you to take micro-pauses, rest breaks and restricts you to your daily limit. It runs on Linux and Windows, with source code also available.

This Linux-based tool, available as a bootable floppy or CD image, can recover user and administrator passwords on Windows NT, 2000, XP and Server 2003 machines. It might look scary, but it greets you with a Douglas Adams-esque “DON’T PANIC” and explains that the default options are OK in most cases (i.e. just keep hitting Enter).

I’ve just tried this and it works remarkably well. It might just save you from reinstalling Windows one day. Of course, it has less legitimate uses, but if you lack good physical security, you have a lot more to worry about (people stealing your machine, for example).